Double record for the 2019 Urban BBQ!

A Colorful and Flavorful 6th Anniversary for the Urban BBQ!

Last Monday, May 13, the Cancer Research Society held its biggest fundraising event, the annual Urban BBQ, presented by RBC Royal Bank. Under the theme of The Boardwalk, this 2019 edition raised $ 600,000 net to support cancer research in Canada.

After 5 successful years, the Urban BBQ was held for the first time at Le Grand Quai, in the Old Port of Montreal, under the honorary chairmanship of Nadine Renaud-Tinker, President, Quebec Headquarters at RBC Royal Bank. A record number of 1,200 guests – 20% more than the previous year - showed their support to the cause in a festive spring atmosphere. In the presence of Stéphane Rousseau, the Society’s spokesperson, guests were treated to a thematic menu designed for the occasion and prepared by Chef Marc-André Jetté and his team. Another dazzling success for an event that keeps surprising Montrealers, and has borne the special signature of Ricardo, the Urban BBQ ambassador of the past 3 years.

See the photos of the event

Since its inception, the Urban BBQ has invested almost 3 million dollars in cancer research, thanks to its dedicated partners. “As Presenting Partner, RBC Royal Bank has committed itself to propelling the Urban BBQ forward in order to support the best cancer research in Canada and give hope to Canadians facing this terrible disease. This year’s incredible attendance demonstrates the extent to which the community is backing our commitment. It makes us really proud,” explains Nadine Renaud-Tinker.

The Cancer Research Society also wishes to express very special thanks to the Prestige Partner of the event, ALRE properties, represented by its President, Roberto Di Giorgio, veteran of the Urban BBQ Honorary Patrons’ Committee.

“The funds we raise at the Urban BBQ are dedicated towards financing highly promising research projects, aiming at improving the way we detect, prevent and treat all types of cancer. This brings us closer to our goal of #OutsmartingCancer as soon as possible,” declares Carolyne Lord, Director communications and marketing, at the Cancer Research Society.

You could not participate, but would like to help change the course of things? You can always contribute by donating to the event. 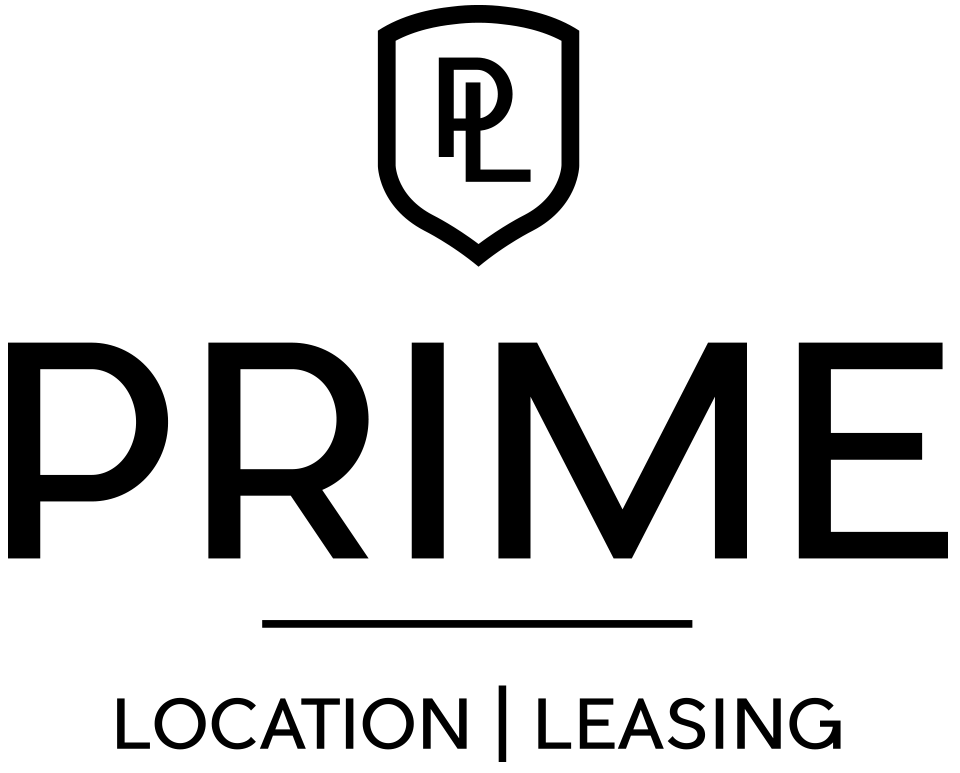 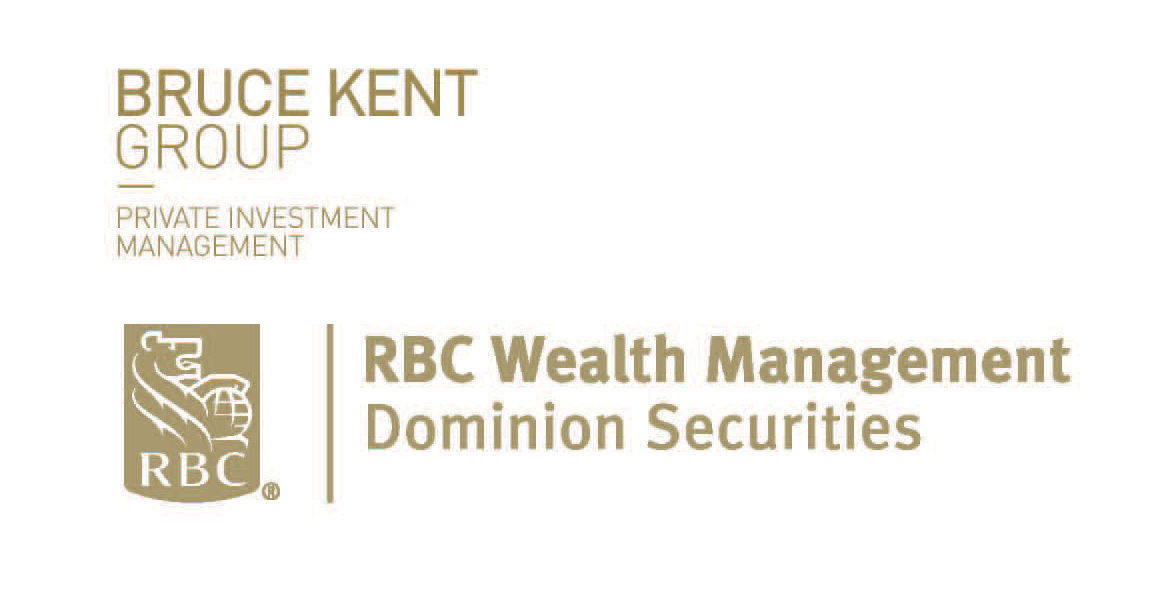 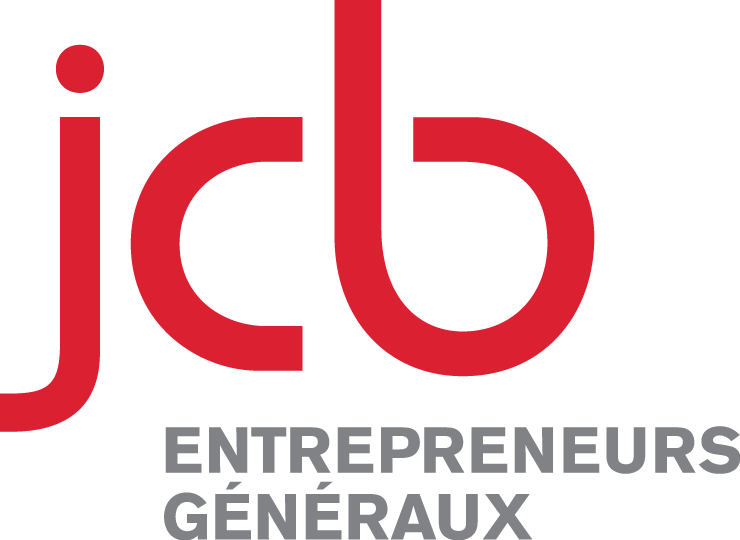 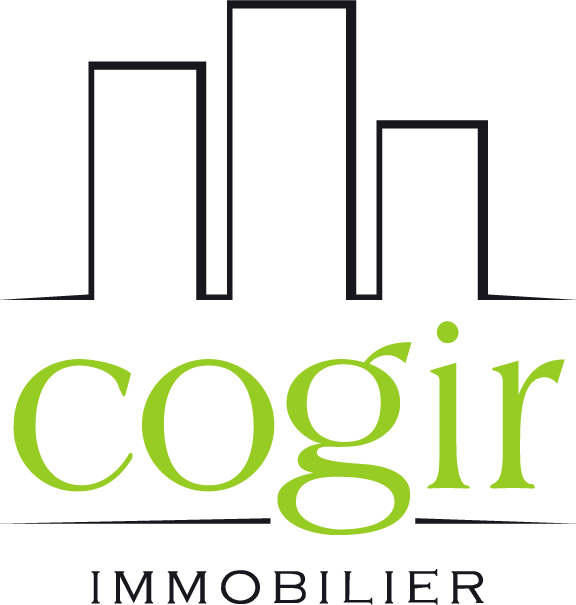 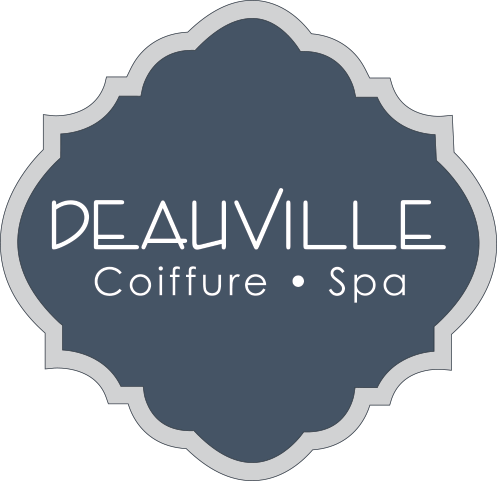 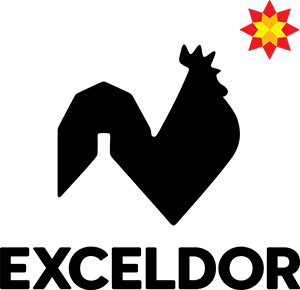 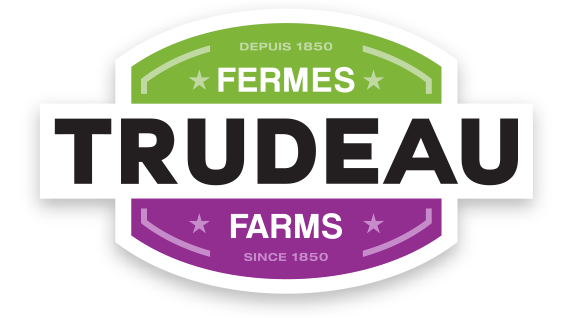 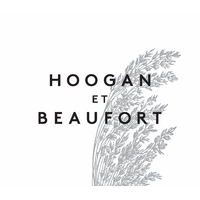 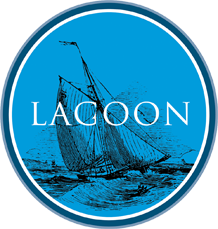 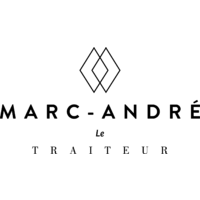 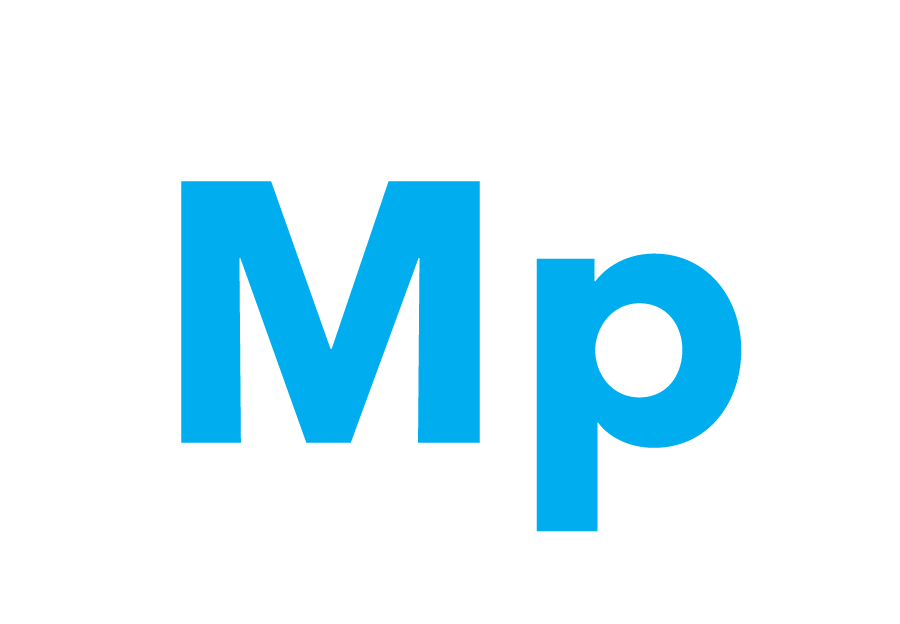 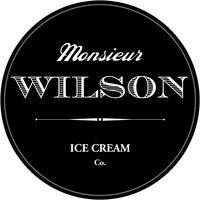 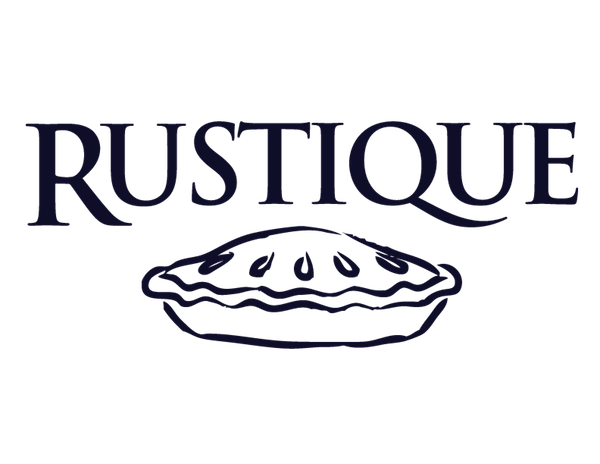 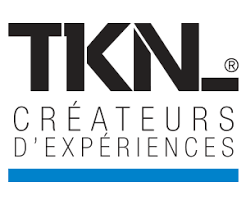 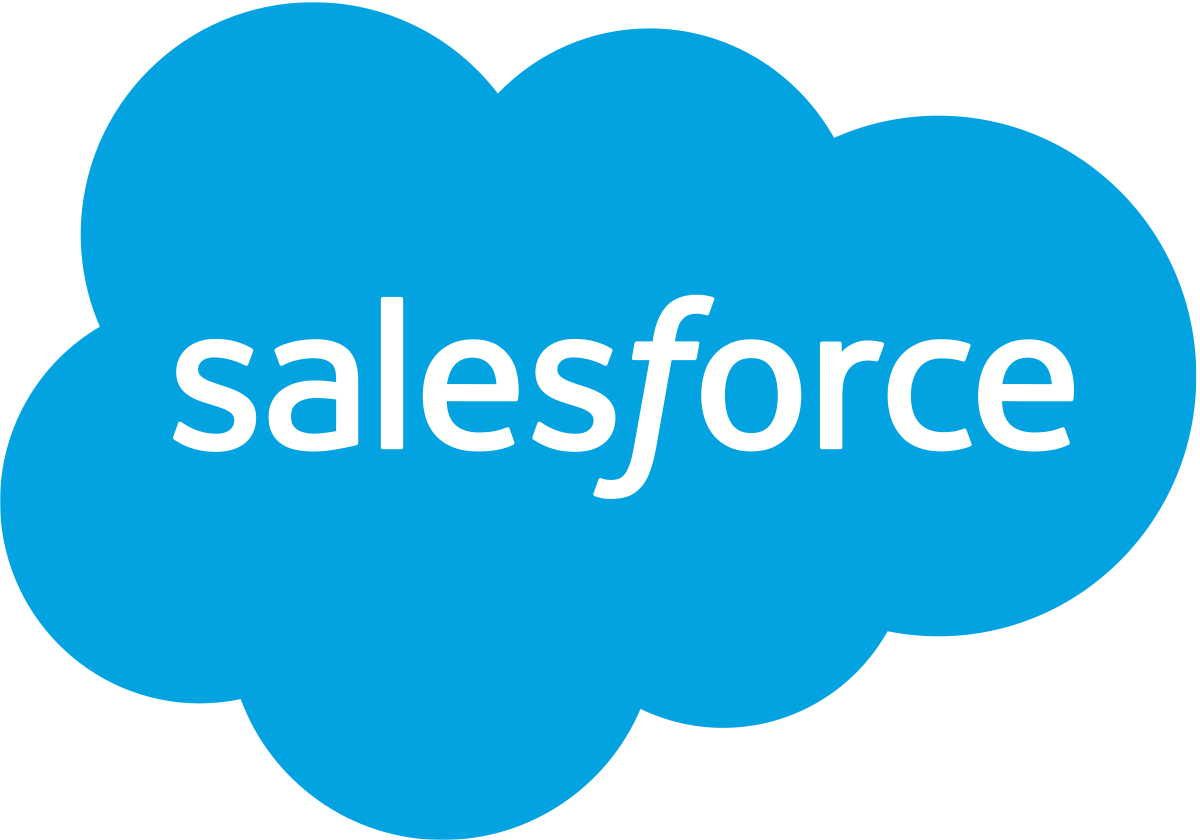