Participant testimonial: The CRS Challenge, the adventure of a lifetime

The story of Luc Gélinas, participant in the Laugavegur Trek Challenge in Iceland, 2016 edition

"I had never trained before. I went to Iceland as part of the Cancer Research Society challenge program and for 10 days, I walked 100 km and raised over $10,000. For my loved ones, I said NO to cancer!” Luc Gélinas

In the spring of 2015, twenty months before he took part in a trek in Iceland as part of the CRS Challenge program, Luc Gélinas never imagined that this adventure would become such a significant event of his life. As a teacher and father of three, Luc had been witnessing his father’s fight with lung cancer while his wife Nadine was in remission from breast cancer. Feeling helpless in the face of this devastating disease, Luc needed to find a way to make a significant difference.

He attended an information session about the CRS Challenge program. There were about forty attendants and the presenter asked who among them had a relative suffering from cancer: over 90% of the participants raised their hands. Luc was shocked and at that moment, he realized the extent of the disease.

That night, Luc told his wife Nadine that he would take part in the CRS Challenge to raise $10,000 for cancer research. "We are all affected by this disease. Therefore, we have to fight it together, actively supporting research to outsmart cancer once and for all. " 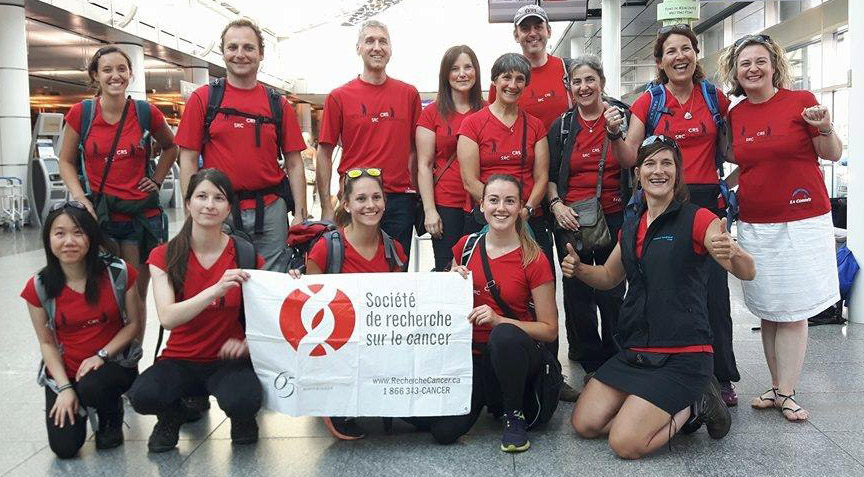 Over the following months, Luc began a serious training program that included endurance exercises twice a week with a coach, badminton, regular mountain treks and a healthy diet. This discipline allowed him to prepare mentally and physically for his trekking in Iceland.

In addition to this preparation, Luc had to raise funds for cancer research.

"When I registered, my biggest fear was the fundraising. I had never done this in my life and I am not a PR person. Ultimately, I managed to raise $ 10,713! It required a lot of energy, but the Cancer Research Society team mentored me all the way through. It was great to see all these people united by the cause and having a good time together. "

Luc organized several fundraising events that allowed him to meet many extraordinary people.

"I named my fundraiser Un don pour un nom (A donation for a name), and people supported me, each on behalf of a sick relative. I promised to walk for all these people. "

The day before his departure, his wife came up with the idea of tying fabric bands to his backpack to represent every one of them. 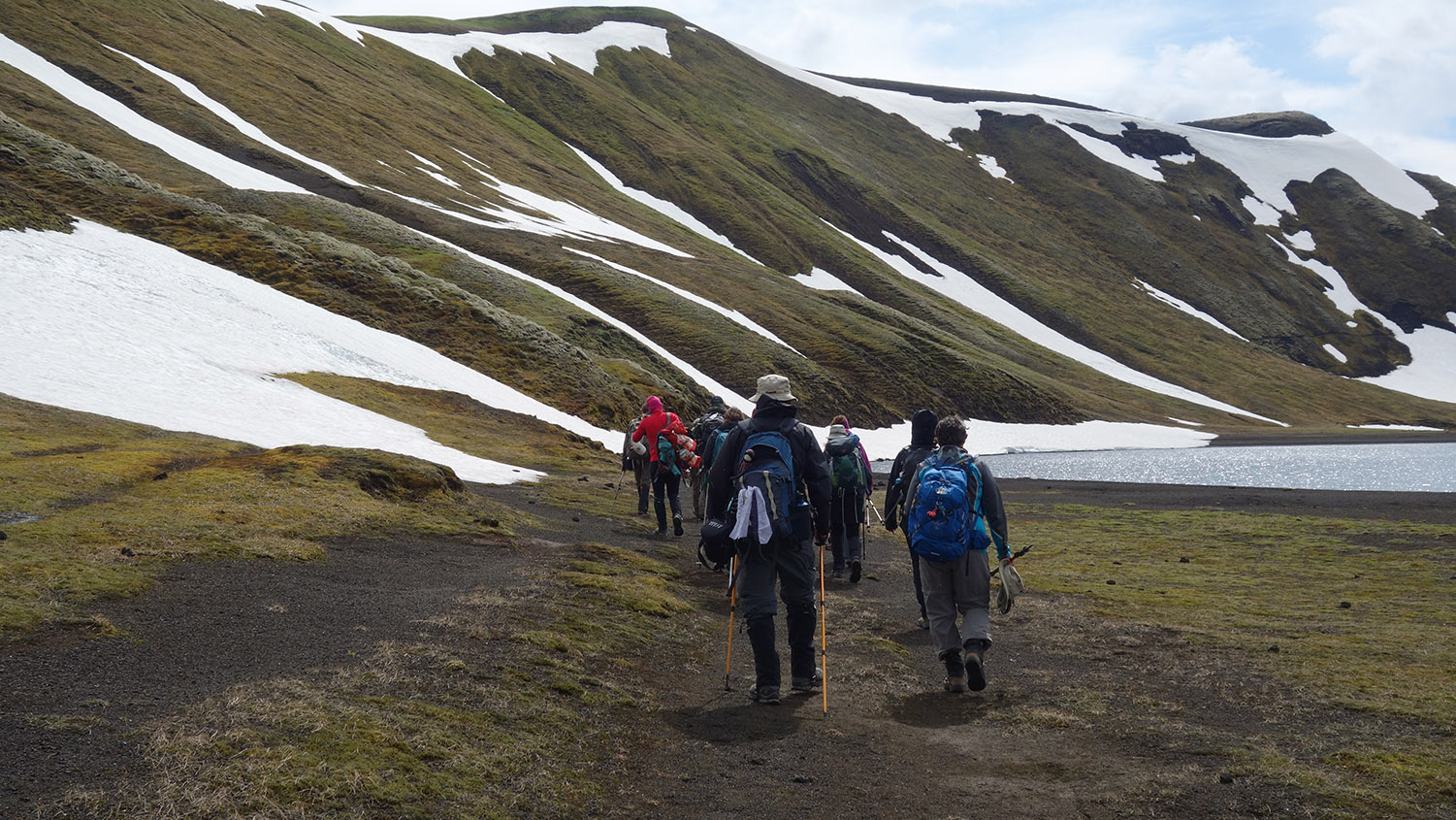 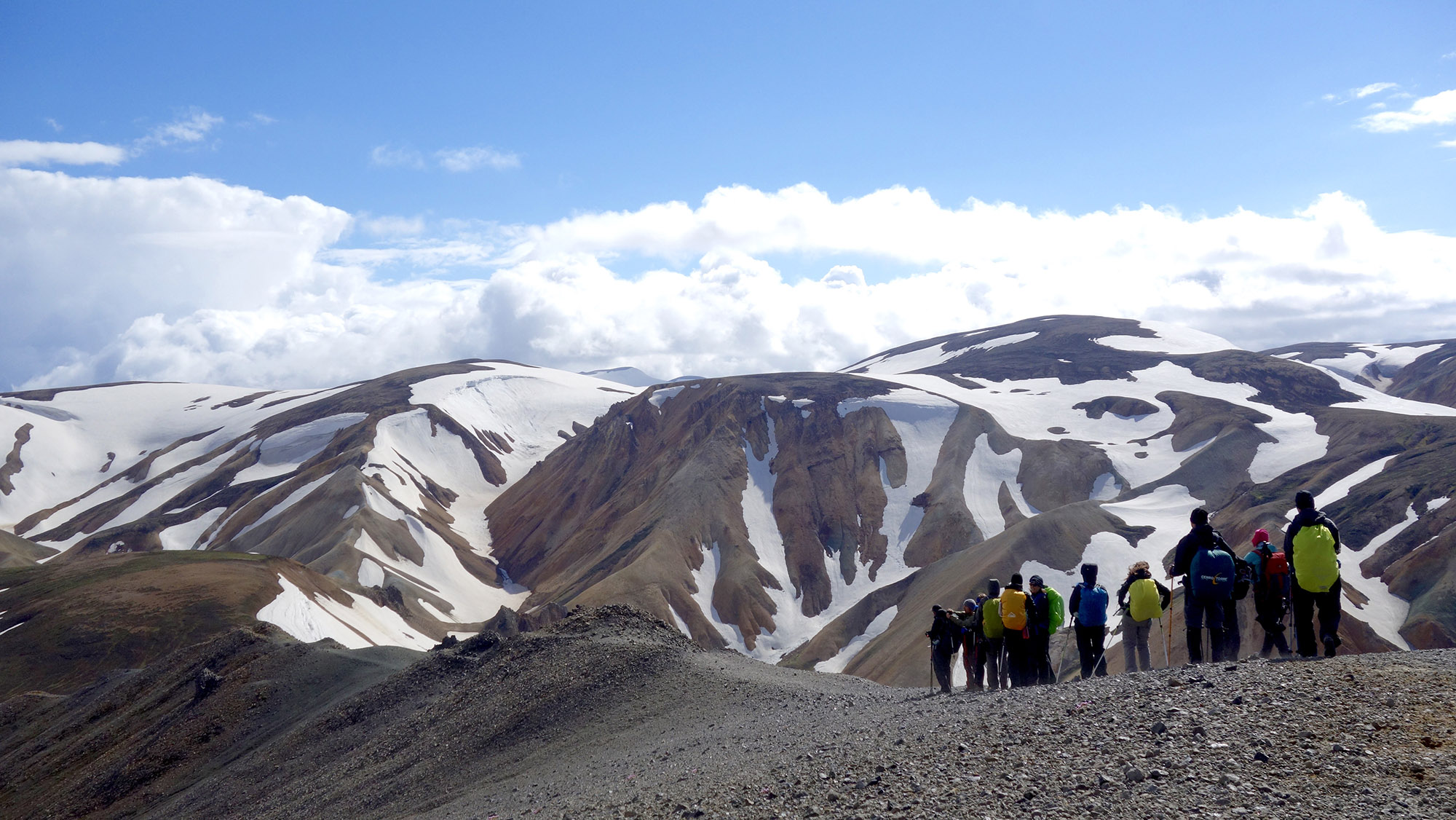 Over the next eight days, Luc, along with twelve other participants, walked nearly 100 km. In his group of participants of all ages and horizons, strong bonds were created. As they crossed the Icelandic mountains, they supported and encouraged one another, all motivated by the same cause. Thinking of their loved ones at every step of the way, they shared their stories and comforted one another. 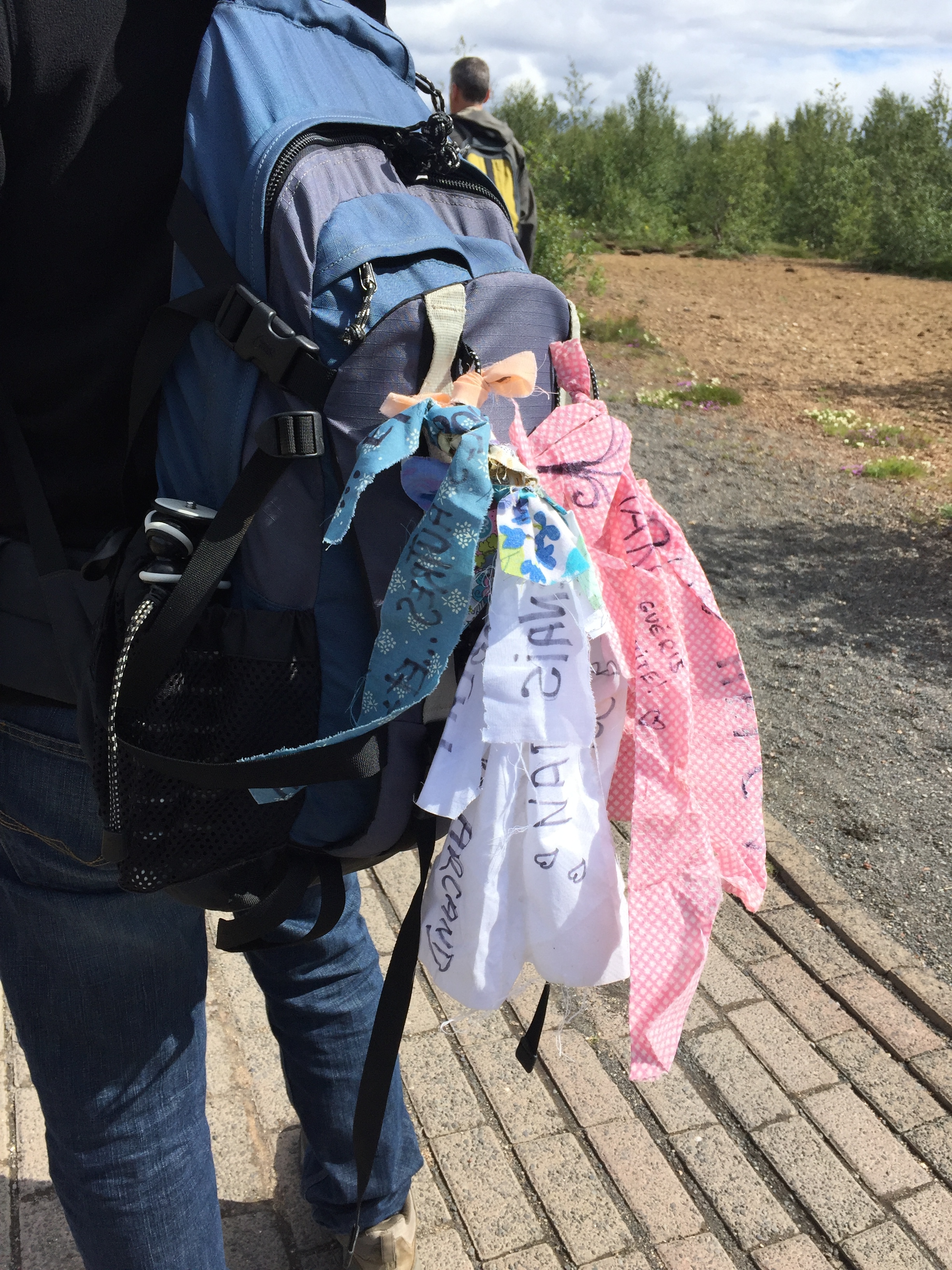 "When I started the trek, my companions saw the fabric bands on my backpack and were moved.  So they asked to add their own bands, with the names of the people they were walking for. "

Together, the group raised more than $120,000 for cancer research. This amount has allowed the Cancer Research Society to provide funding to a top Canadian researcher for two years. "We really felt like we were making a difference."

Above all, Luc and his CRS Challenge comrades have rediscovered the hope and liberating effect of coming together to make a difference in the fight against cancer.

"I am so glad I participated in the CRS Challenge. It is really the adventure of a lifetime. The group was quite varied, the youngest was eighteen and the oldest was sixty. There were women and men from different backgrounds. Nobody was a great athlete, but we all succeeded. I am not a chatty person and the CRS Challenge helped me relieve the pressure and anxiety that had been building up inside. A few weeks after my return, my father died of cancer. I am happy I had the chance to make this meaningful action for him while he was still alive. " 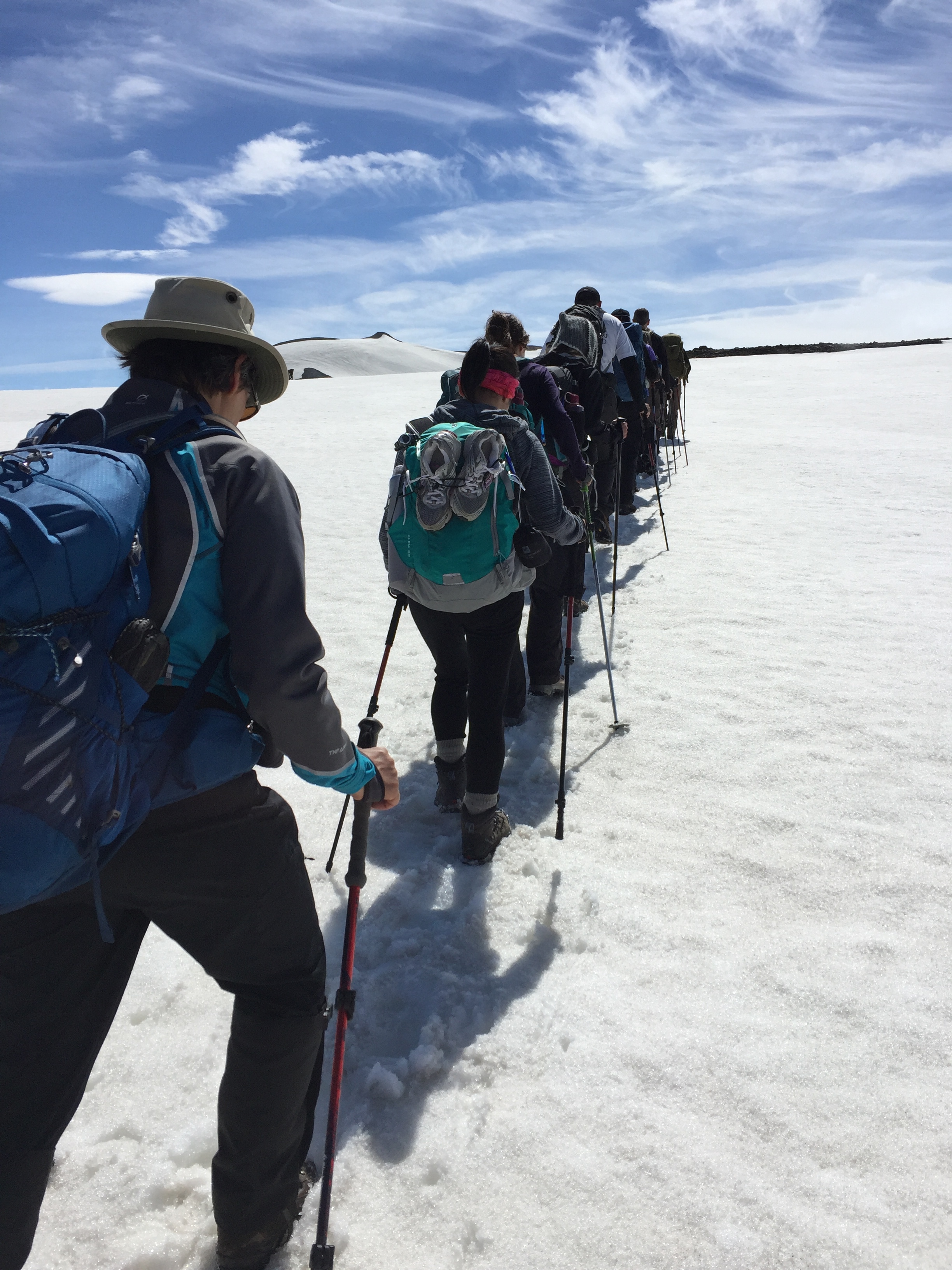 The CRS Challenge takes its participants to exotic locations to take on sporting challenges to raise funds for the Cancer Research Society. Since the launch of the CRS Challenge program in 2010, more than $5 million has been raised for cancer research.