Description: Our first event for the season welcomes some of Canada’s best-loved authors who are  household names thanks to their iconic storytelling. Billy-Ray Belcourt became the youngest winner of the illustrious Griffin Poetry Prize, and has since captivated readers with his electrifying memoir. Eden Robinson’s Trickster series has become one of the most popular in modern literature, offering a powerful perspective on Indigenous life and Indigenous storytelling. Meanwhile, Giller Prize-winner and former Fifth Estate host Linden MacIntyre writes page turners that speak to human nature. They’ll speak with CTV’s Mi-Jung Lee about their recent works and answer YOUR questions.

This panel is a can’t-miss for readers across Canada interested in Indigenous literature, touching stories on gender and queer identity, and masterful storytelling.

Return of the Trickster - by Eden Robinson

In the third book of her brilliant and captivating Trickster Trilogy, Eden Robinson delivers an explosive, surprising and satisfying resolution.

All Jared Martin had ever wanted was to be normal, which was already hard enough when he had to cope with Maggie, his hard-partying, gun-toting, literal witch of a mother, Indigenous teen life and his own addictions. When he wakes up naked, dangerously dehydrated and confused in the basement of his mom's old house in Kitimat, some of the people he loves—the ones who don't see the magic he attracts—just think he fell off the wagon after a tough year of sobriety. The truth for Jared is so much worse.

He finally knows for sure that he is the only one of his bio dad Wee’git’s 535 children who is a Trickster too, a shapeshifter with a free pass to other dimensions. Sarah, his ex, is happy he’s a magical being, but everyone else he loves is either pissed with him, or in mortal danger from the dark forces he's accidentally unleashed, or both. The scariest of those dark forces is his Aunt Georgina, a maniacal ogress hungry for his power, who has sent her posse of flesh-eating coy-wolves to track him down.

Even though his mother resents like hell that Jared has taken after his dad, she is also determined that no one is going to hurt her son. For Maggie it’s simple—Kill or be killed, bucko. Soon Jared is at the centre of an all-out war—a horrifying place to be for the universe’s sweetest Trickster, whose first instinct is not mischief and mind games but to make the world a kinder, safer, place.

A History of My Brief Body - by Billy Ray Belcourt 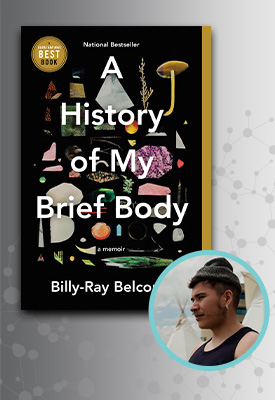 A slim but electrifying debut memoir about the preciousness and precariousness of queer Indigenous life.

Opening with a tender letter to his kokum and memories of his early life on the Driftpile First Nation, Billy-Ray Belcourt delivers a searing account of Indigenous life that’s part love letter, part rallying cry.

With the lyricism and emotional power of his award-winning poetry, Belcourt cracks apart his history and shares it with us one fragment at a time. He shines a light on Canada’s legacy of colonial violence and the joy that flourishes in spite of it. He revisits sexual encounters, ruminates on first loves and first loves lost, and navigates the racial politics of gay hookup apps. Among the hard truths he distills, the outline of a brighter future takes shape.

Bringing in influences from James Baldwin to Ocean Vuong, this book is a testament to the power of language—to devastate us, to console us, to help us grieve, to help us survive. Destined to be dog-eared, underlined, treasured, and studied for years to come, A History of My Brief Body is a stunning achievement from one of this generation’s finest young minds.

The Winter Wives - by Linden Macintyre 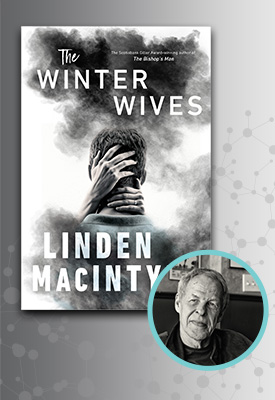 A thrilling new psychological drama from Scotiabank Giller Prize winner Linden MacIntrye, weaving threads of crime, disability and dementia together into a tale of unrequited love and delusion.

Two old friends, who first met in university, get together for a weekend of golfing: Allan, a football hero, worldly and financially successful, and his quieter friend, nicknamed Byron, lame from a childhood injury, a smart fellow who became a lawyer but who has never left home, staying put so he could care for a mother with Alzheimer’s.

During a long night of drinking, the fault lines between them start to show. One of the biggest: the two men married sisters, though Allan was the one who walked down the aisle with Peggy, the sister both of them loved, and Byron had to settle for Annie.

Out on the course the next morning, Allan suffers a stroke. In one traumatic moment, he loses control of his life, his wife and his business empire, which turns out to have been built on lies and the illegal drug trade. And Byron has to suddenly confront his own weaknesses and strengths, his tangled relationship with Allan and the Winter sisters—both the one he married and the one he thought was the love of his life. No one will anticipate the lengths to which Byron will go to make sense of his life.

BILLY-RAY BELCOURT (he/him) is a writer and scholar from the Driftpile Cree Nation. He won the 2018 Griffin Poetry Prize for his debut collection, This Wound Is a World, which was also a finalist for the Governor General’s Literary Award. His second book of poetry, NDN Coping Mechanisms: Notes from the Field, was longlisted for Canada Reads 2020. A recipient of the prestigious Rhodes Scholarship and an Indspire Award, Belcourt is Assistant Professor of Indigenous Creative Writing at UBC.

LINDEN MacINTYRE’s bestselling first novel, The Long Stretch, was nominated for a CBA LIbris Award and his boyhood memoir, Causeway: A Passage from Innocence, won both the Edna Staebler Award for Creative Nonfiction and the Evelyn Richardson Prize. His second novel, The Bishop’s Man, was a #1 national bestseller, won the Scotiabank Giller Prize, the Dartmouth Book Award and the CBA Libris Fiction Book of the Year Award, among other honours. The third book in the loose-knit trilogy, Why Men Lie, was also a #1 national bestseller as well as a Globe and Mail “Can't Miss” Book for 2012. MacIntyre, who spent 24 years as the co-host of the fifth estate, is a distinguished broadcast journalist who has won ten Gemini awards for his work.

EDEN ROBINSON has matriarchal tendencies. Doesn’t have a pressure cooker, but knows how to jar salmon. Her smoked salmon will not likely kill you. Hobbies: Shopping for the Apocalypse, using vocabulary as a weapon, nominating cousins to council while they’re out of town, chair yoga, looking up possible diseases or syndromes on the interwebs, perfecting gluten-free bannock and playing Mah-jong. Be warned, she writes novels and tends to be cranky when interrupted.

MI-JUNG LEE is a veteran investigative journalist and co-anchors CTV News at Six Vancouver with Scott Roberts. Before this role, her reporting won numerous awards for excellence. In 2017, she won a RTDNA award for her coverage of the opioid crisis in Vancouver. In 2016, Lee broke stories on Sexual Harassment Claims at WestJet—stories that earned her a Webster Award for best TV reporting. Her investigative reports have also won numerous RTDNA awards for excellence in journalism. The hidden camera investigations included stories on the underground world of massage parlours that sell sex, a “natural health doctor” claiming to cure cancer and how casinos fail to protect problem gamblers. Born in South Korea, she has lived in Vancouver since she was four. She graduated from the University of British Columbia with an English Literature degree and Ryerson University with a degree in Journalism. Lee is also a cancer survivor and has spoken numerous times for charities raising money to fund cancer research. She lives in Vancouver with her husband and two sons. 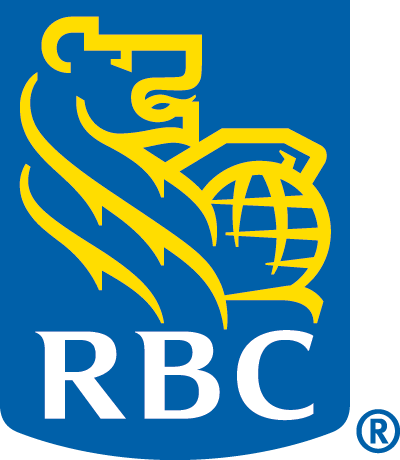 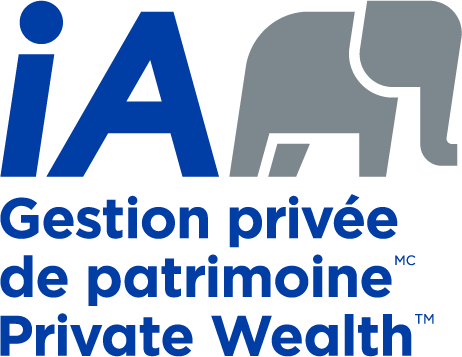 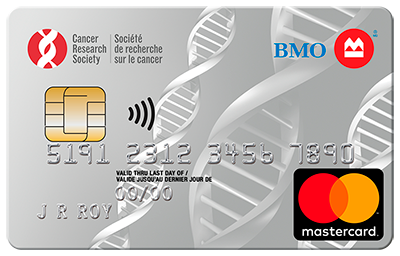 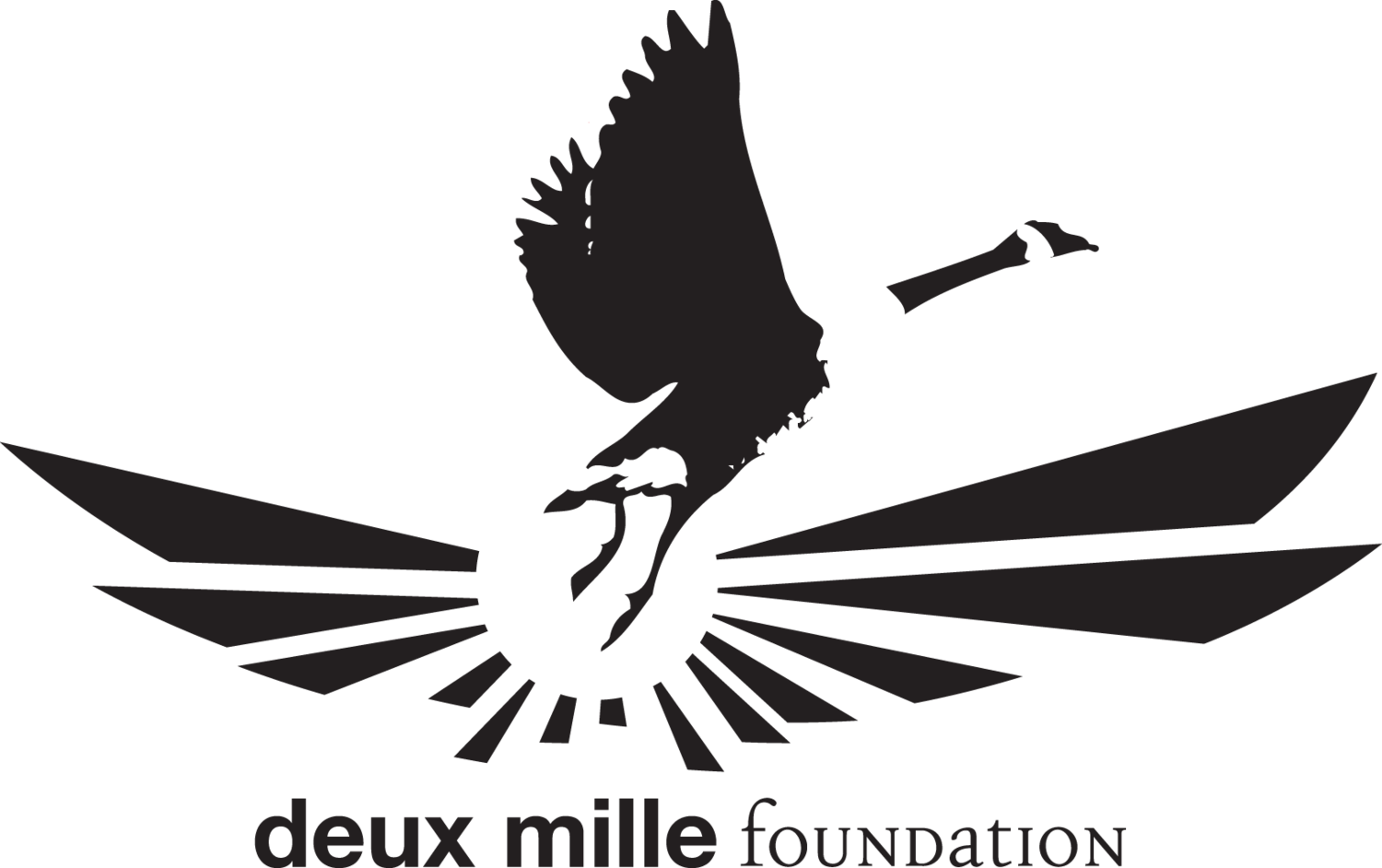