In this edition, you will have the chance to meet 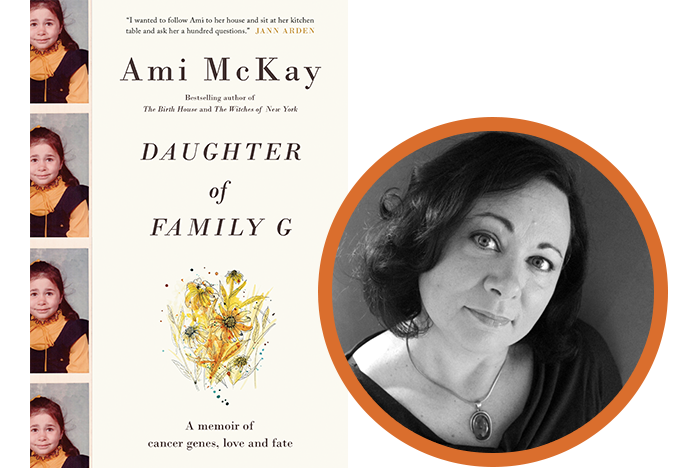 AMI McKAY is the author of three internationally bestselling novels, The Birth House, The Virgin Cure and The Witches of New York, as well as the recent yuletide novella, Half Spent Was the Night. Her latest book, Daughter of Family G, a memoir, had its beginnings in a radio documentary she wrote and produced about her decision to undergo genetic testing. The documentary won a Silver Medallion at the Atlantic Journalism Awards, was nominated for a Gabriel Award, and aired on both The Sunday Edition on CBC Radio and on National Public Radio in the U.S. Born and raised in Indiana, McKay now lives in Nova Scotia. 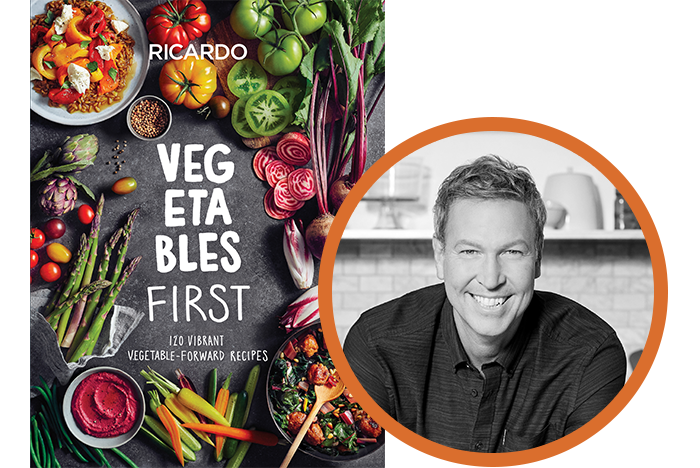 Chef, author, television personality, businessman… RICARDO wears many hats. Known throughout Canada, he has a single mission: to promote the importance of cooking and eating together. With a namesake magazine, a website featuring over 6,000 recipes, a daily TV show, boutiques and restaurants, a range of accessories, cookbooks, and a line of gourmet products, he continues to engage in causes that encourage culinary education, including La Tablée des Chefs, the ITHQ and the Lab-École. 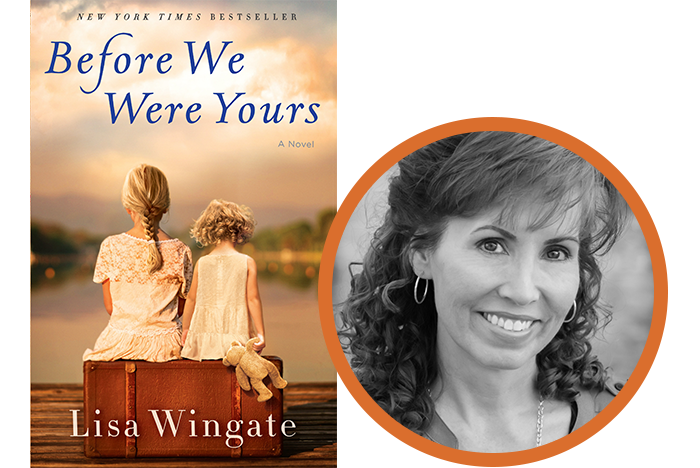 LISA WINGATE is the New York Times bestselling author of thirty novels. She is known for combining elements of Southern storytelling, mystery, and history to create novels hailed by Publishers Weekly as “Masterful.” Her novel,Before We Were Yours, remained on the New York Times bestseller list for over five months and has been translated into thirty-five languages. While her work has received many awards, she most treasures the National Civics Award, awarded by the kindness watchdog organization Americans for More Civility, to recognize public figures who work to promote greater kindness and civility in American life. She believes that stories can change the world. 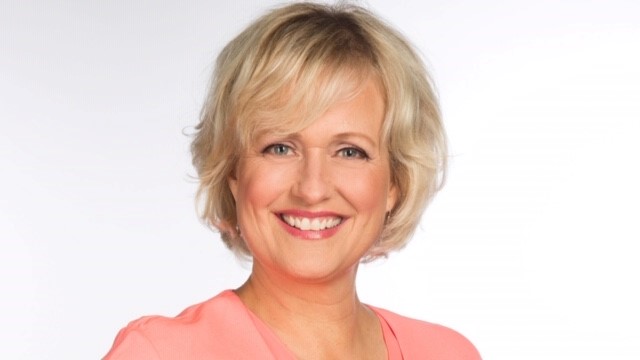 As the co-host of CBC Ottawa News at 6, Lucy van Oldenbarneveld is known around the newsroom for her vibrant energy, quick wit and love for all things Ottawa. When she first joined CBC Ottawa in 2003, she worked as a field reporter and Friday host of the popular radio show Ottawa Morning, where she was an empathetic interviewer with a sense of humour. She then moved to television, hosting the flagship daily newscast in 2006, and welcomed co-host Adrian Harewood to the desk in 2011. Her work has been recognized with a Canadian Screen Award nomination, a Gemini nomination and the Gold World Medal for Best Talk / Interview program at the New York Festival.

Get your tickets today

Until August 3, you can have your books shipped to you by paying an additional shipping fee of $10. Books will be mailed to you by the beginning of September.

You can’t participate, but would like to help? You can always contribute by donating to the event.

More info about the tickets

How does it work? Two rates are available for the Read for the Cure tickets. A “Reserved Seating” rate, which guarantees priority seating at the event. We recommend purchasing “reserved seating” tickets to any group of four or more wishing to be seated together. The second rate is General Admission. By purchasing a General Admission ticket, your position in the room is not pre-established. Therefore, we suggest  that you arrive early to choose your seat among those available.

What's included? Ticketholders receive three books by the featured authors, compliments of Penguin Random House Canada. They also get access to a nice cocktail, exciting raffle and an auction table to have a chance to bid on one or more of our great prizes. Complimentary hors d’oeuvres are served and a cash bar service is available. A Q&A session and a book signing with the authors complete the event.

Thanks to the Ottawa Read for the Cure Partner